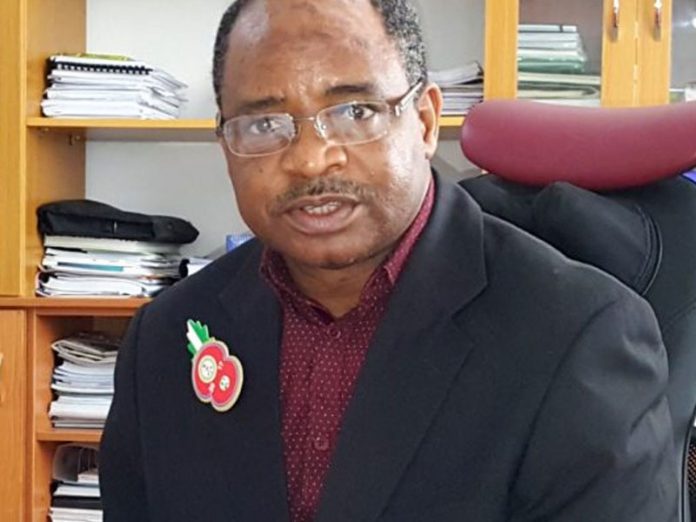 President Muhammadu Buhari has approved the renewal of the tenure of
the DG/CEO of National Identity Management Commission (NIMC), Aliyu Aziz for a second term of four years, with effect from November 22, 2019.

The renewal is pursuant to the NIMC ACT that provides for two terms tenure for the Chief Executive Officer of the Commission.

In the letter of the renewal, which was conveyed by the Secretary to the Government of the Federation (SGF) Mr. Boss Mustapha, the Buhari enjoins Aziz to continue with the good work he is doing and take NIMC to the next level in consonance with the federal government’s doctrine of Integrity, transparency and accountability.

According to a statement released by NIMC and signed by its General Manager, Operations and Corporate Communications, Abdulhamid Umar, “The President commended NIMC CEO for an impactful first tenure and also wished the DG/CEO a successful and eventful second tenure in office, which commences on the 22nd November, 2019.

Aziz who was first appointed in 2015, had in the space of four years, turned around the Commission and increased the total number of enrollment of Nigerians for the National Identity Number (NIN) from seven million in 2015 to 38.4 million in November 2019.
He has created a lot of awareness on the importance of NIN to all adult Nigerians and he got the approval of the federal government to declare September as National Identity month for Nigerians.