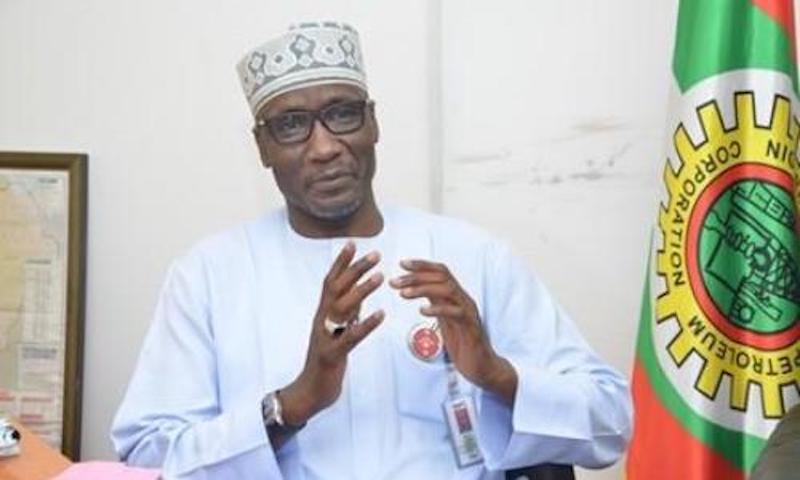 Stakeholders in the nation’s oil and gas industry are increasingly worried over the lack of licensing rounds in 12 years, ’FEMI ASU writes

Against the backdrop of the global shift away from fossil fuels, industry stakeholders are irked about the large number of idle oil blocks in Nigeria as no licensing rounds have been conducted since 2007.

Out of 390 oil blocks in the country, 211 are yet to be allocated by the Federal Government, according to data obtained from the Department of Petroleum Resources.

The stakeholders also lamented that many of the blocks that were allocated during the past licensing rounds had yet to start producing.

According to the DPR, 179 blocks were allocated as of December 2017, comprising 111 Oil Mining Leases and 68 Oil Prospecting Licences.

A former Director, DPR, Mr George Osahon, said the government earned over $3bn from the six licensing rounds that were done between 1990 and 2007.

He disclosed this at an industry event last week held in Lagos, while delivering a presentation, a copy of which was obtained by our correspondent.

Osahon said Brazil conducted 14 bidding rounds over a period of 18 years (1999 – 2017), adding that over $5bn was earned from signature bonuses alone.

On the benefits of licensing rounds, the ex-DPR boss said, “The six licensing rounds carried out over a period of 29 years yielded over $3bn, not minding the refund of signature bonus made to some companies while several millions of dollars are being earned from renewal of blocks, especially in the conventional terrain.

“The licensing rounds brought the Nigerian basins into focus and attracted a number of investors, except that a number of them also quit over several irreconcilable issues.”

In Chad basin, 40 out of 46 blocks are open; in the oil-rich Niger Delta, 34 out of 187 blocks are still idle, while Sokoto’s 28 blocks remain unallocated.

According to Osahon, the indigenous operatorship programme has increased the number of Nigerian exploration and production companies, most of which invariably gained experience and expertise from operating marginal fields.

He said, “The protracting period without licensing rounds, tying awards to linkage projects and the introduction of local content vehicles and similar policies may have adversely impacted the reaction of foreign investors.”

He noted that the 2007 licensing round introduced the LCV, in which local entities had 10 per cent interest in deepwater blocks.

“Most LCVs were industry neophytes and a number of them entered the process without company registration. The LCV concept has continued to be controversial and contentious,” Osahon added.

Osahon said the lease administration had fallen short of enforcing award guidelines as awardees, especially indigenous companies, continued to hold on to acreages even without payment of signature bonus.

“There is no review of the processes and activities relating to the awards considering the dismal performance of awardees in which only one block has advanced to production since the 2000-2007 licensing rounds,” he said.

“Unfortunately, oil and gas has not been so managed. Industry reforms have taken too long; no bid rounds since 2007,” he said at the event.

He lamented what he called “gross under-utilisation of installed production capacities,” adding that neither production nor reserves had grown as envisaged.

“Nigeria needs a sense of urgency. The value of oil and gas progressively declines the closer we get to the ‘decade of energy turbulence,’ which is between 2029 and 2039. More than 50 per cent of acreages remain dormant.” Olorunsola added.

According to him, unattended assets from past bid rounds are fast losing value.

“As of June 2019, we have 14 of them technically producing with a total contribution of about 40,000 barrels (two per cent of total production). There is a need to conduct another bid rounds for marginal fields. Most of the assets are single and depleted assets after 12 years.”

The Federal Government in 2010 set a target of 40 billion barrels of crude oil reserves and a production of four million barrels per day by 2020.

“To achieve this ambition, huge investment is required across the value chain. We have to attract investment to deploy improved technology in the exploration and production of hydrocarbons from inland as well as the ultra-deep offshore basins,” he said.

Nigeria has the second largest proven crude oil reserves in Africa, with estimated 37.5 billion barrels of oil deposits at the end of 2017, representing 2.2 per cent of the global total, according to the BP Statistical Review of World Energy 2018.